LASIK, like many medical procedures, has a rich history of pioneering physicians and a technological development that has paved the way for today’s safe and state of the art techniques.

LASIK, or Laser-Assisted In Situ Keratomileusis, is one of a group of procedures called refractive eye surgery. The first procedure in this group was done by a Spanish Ophthalmologist named Jose Barraquer Moner in 1948. He used a tool called a microkeratome in order to remove tiny portions of patients’ cornea, reshaping it to improve vision.

In 1974, a Russian Ophthalmologist named Svyatoslav Fyodorov created the radial keratotomy (RK), in which radial incisions were cut into the cornea, flattening it. This flattening improved myopia. While effective for the time, later studies showed progressive hyperopia can occur in older age.

Invented in the 90s, LASIK eye surgery, along with PRK, emerged out of the radial keratotomy. Instead of manual cuts, LASIK and PRK use lasers in order to ablate corneal tissue. This improvement led to more accurate reshaping and vastly improved outcomes. It quickly became the gold standard procedure for correcting myopia, and, unlike RK, could correct hyperopia as well.

The flap in LASIK was originally cut using a tool called a microkeratome, but this was replaced in the late 1990s by a laser as well. Therefore the modern LASIK procedure uses two lasers – one to cut the flap and another to ablate the cornea. More recent innovations include wave-front LASIK, also called Custom Lasik. In regular LASIK, the correction is based on the prescription of the patient. In custom LASIK, a computer measures the topology of the patient’s cornea, creating a detailed 3D map. This map is then used to inform the laser, which can make minute adjustments to achieve the best results possible. This technique can achieve better results than traditional LASIK and may reduce the chance of side effects. 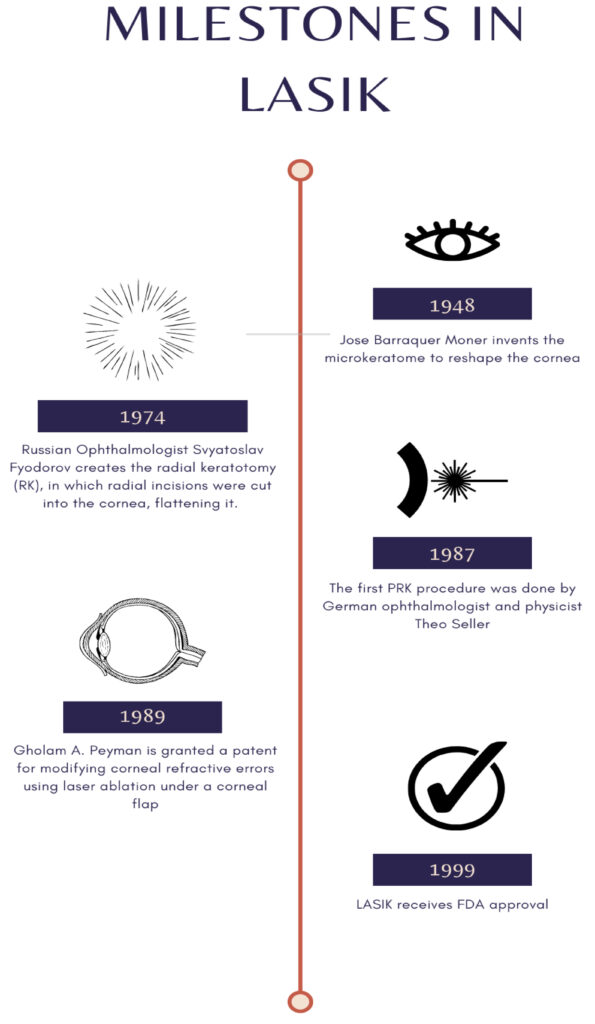 The credit for the innovation of LASIK has to be distributed among the many people who invented each step leading up to it. Jose Moner invented the Keratomileusis, which sought to reshape the cornea for the correction of vision. Svyatoslav Fyodorov improved on the technique and invented the radial keratotomy, which cut radial slices in the cornea to reduce the steepness. This was then surpassed by laser assisted technologies like PRK and LASIK. The first PRK procedure was done in 1987 by German ophthalmologist and physicist Theo Seller, who is also credited with the first clinical studies on PRK. LASIK was developed by Gholam A. Peyman, who created the idea of cutting a flap in the epithelium before ablating the cornea.

When Was It Invented?

When Was LASIK Approved By the FDA?

The LASIK procedure was formally approved by the FDA in 1999, and every innovation since then has been continuously monitored by the agency. They originally approved bladed LASIK, in which the flap was cut with a microkeratome, but have since expanded their approval to include bladeless lasik.

“ The LASIK procedure was formally approved by the FDA in 1999, and every innovation since then has been continuously monitored by the agency. They originally approved bladed LASIK, in which the flap was cut with a microkeratome, but have since expanded their approval to include bladeless lasik.” 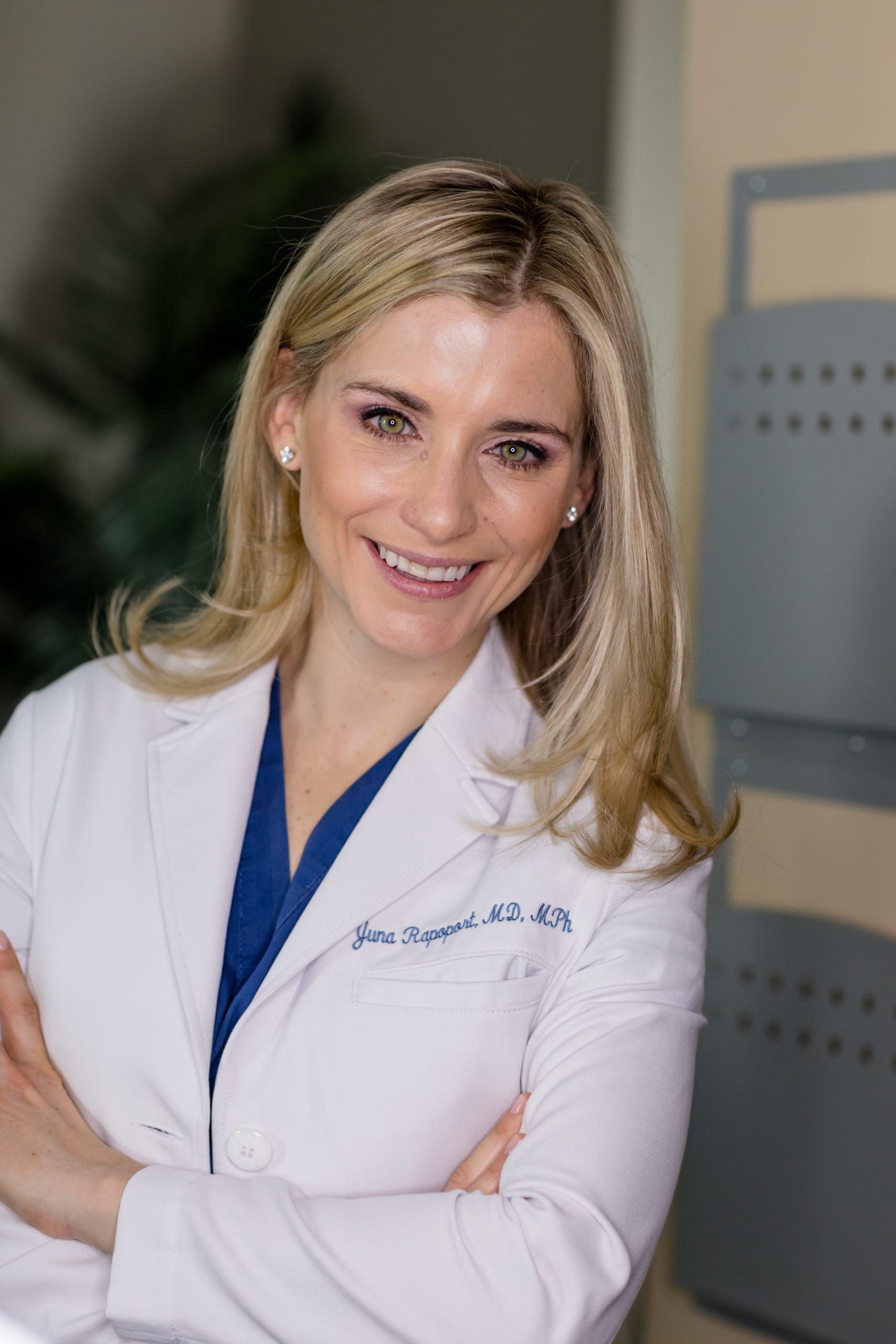 When Was PRK Approved By The FDA?

PRK was approved slightly earlier than LASIK, in 1995. It has since been overtaken in popularity by LASIK.

Free yourself from contacts and glasses. Get Started by Scheduling a free LASIK Consultation today!
Book An Appointment

Lasik eye surgery is an expensive procedure, ranging from $2000 to $3000 per eye due to factors such as the surgeon/practice and the technology utilized, that is typically not covered by health insurances. Vision insurance companies such as Cigna and Blue Vision can offer discounts on the procedure and other benefits for surgeons/facilities that fall under the preferred provider organization. HAS and FSA are employee accounts offered by employers that can utilize some of their pre-tax income to help fund the lasik eye surgery. Another option for affording the lasik eye surgery cost is with lasik financing companies offered through the medical practices and surgery centers. The patient can select a payment plan that fits their financial needs best between the down payment, interest rate, and monthly installments. If you are thinking about undergoing lasik, consult with your refractive surgeon, employee benefits manager, and insurance company to ensure you can utilize all your options in covering the cost of the procedure.

Move To Next Chapter

What other types of refractive surgery are available?

There are several other types of refractive procedures besides LASIK, including SMILE, ICL, and PRK. Small incision lenticule extraction, or SMILE, is a procedure designed for those with myopia, or myopia with astigmatism. 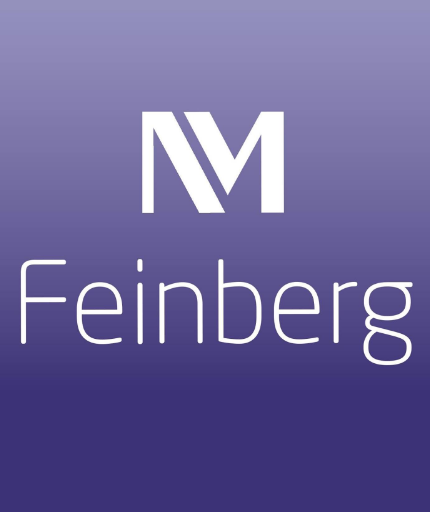 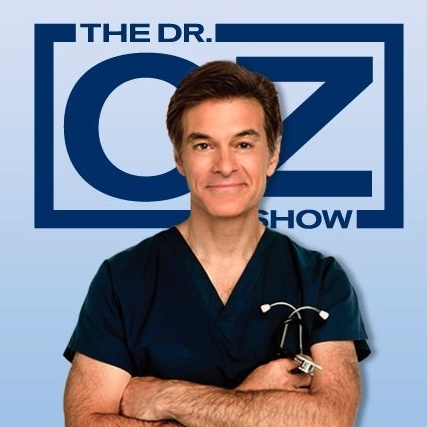